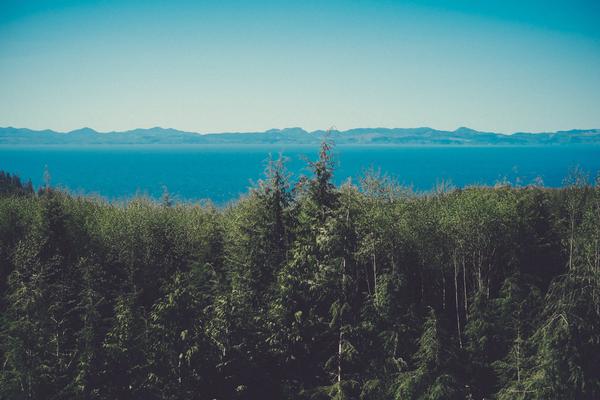 The General Assembly failed to pass three bills relating to science education, the only bills of their kind over the past two years. SB17, proposed by Sen. Bill Stanley (R-Moneta), would have ensured donations made by Science, Technology and Mathematics-based organizations to impoverished public schools were used for STEM purposes. The bill passed Senate but failed to pass a House subcommittee. 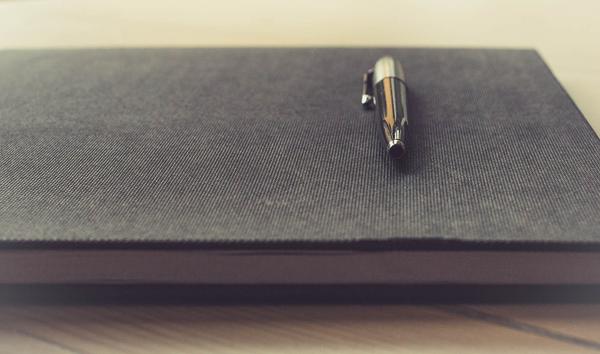 Gov. Terry McAuliffe vetoed a bill Tuesday that would restrict spending related to abortion or family planning by the Virginia Department of Health. The bill, HB224, was introduced by Del. Ben Cline (R-Amherst) and Del. Dave LaRock (R-Loudon) and passed the House 60-33. It also passed the Senate 20-19. 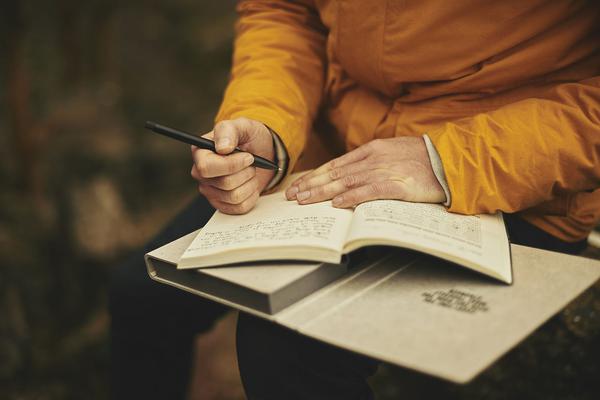 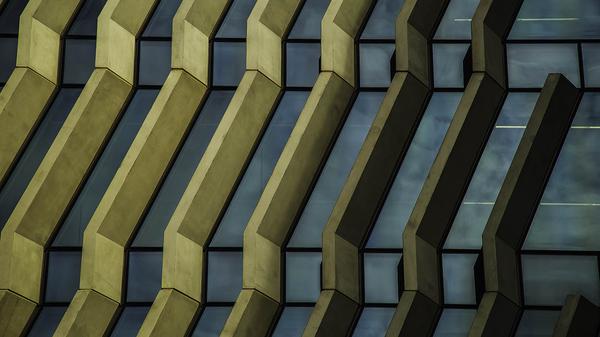 The Virginia Senate unanimously passed a bill that would criminalize the act of female genital mutilation by categorizing it as a class one misdemeanor. The bill was originally proposed by Sen. Siobhan Dunnavant, R-Henrico, but was later incorporated into bill SB1060, introduced by Sen. Dick Black, R-Leesburg. 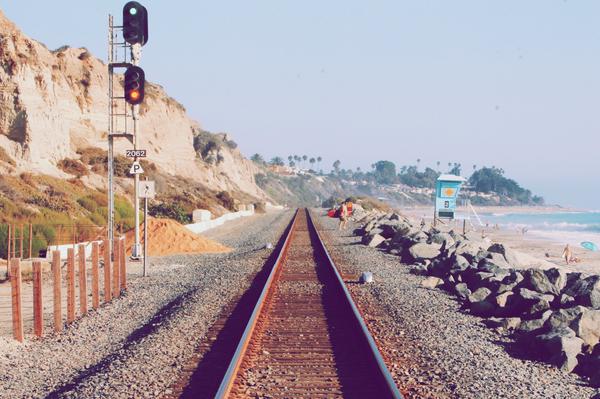 The House will soon vote on a bill by Sen. Ryan T. McDougle that would allow crimes such as underage drinking and marijuana possession to be cleared from a criminal record in five years if the offense occurred before a person’s 21st birthday. The bill, SB976, unanimously passed the Senate Jan. 19 and must also pass the House before it has a chance to become law. This is the second time that McDougle, R-Mechanicsville, proposed a bill to offer what is called expungement in legal terms. 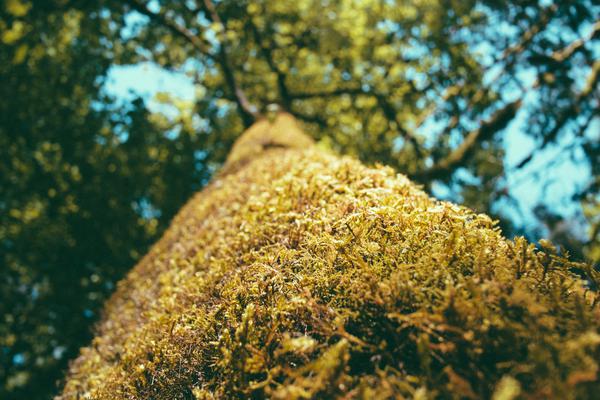 Del. Delores McQuinn, D-Richmond, has always been interested in preserving history – in remembering the stories of those once downtrodden, forgotten because of racism, neglect and apathy. This year, McQuinn introduced a bill to the Virginia General Assembly that would push to preserve historic African-American cemeteries.
Close ✕