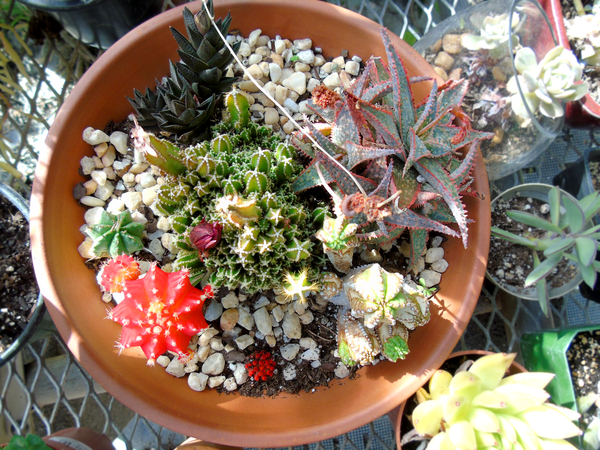 A look inside the Gottwald greenhouse's glass windows

The University of Richmond Greenhouse stands apart from the rest of campus – it is an oasis, a tender microcosm of foliage buried in the surrounding university. Yet it remains a mystery to most students on campus. 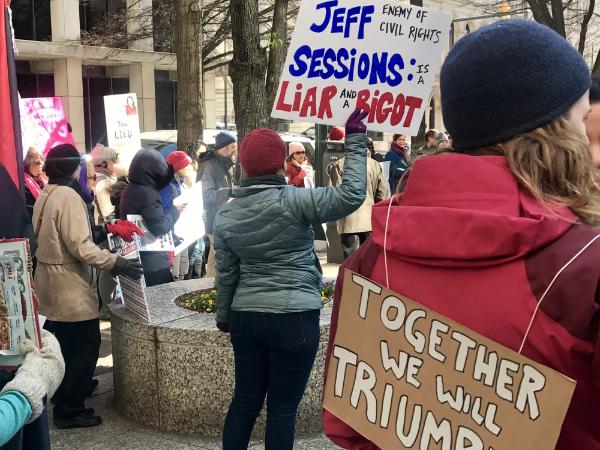 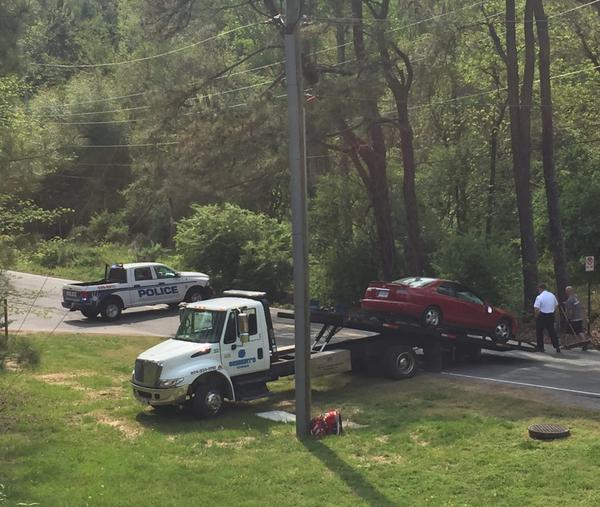 University of Richmond police emailed a traffic alert at 4:08 p.m. Thursday after a car-related incident occurred on Boatwright Drive, near the lodges. The incident appeared to have involved a mid-sized red car, which reportedly drove off the road. There did not appear to be any serious injuries and campus police and emergency medical services were on-site, along with a tow truck and crew sweeping glass off the road. No Richmond city police or ambulances were present, and the car was towed away
Close ✕